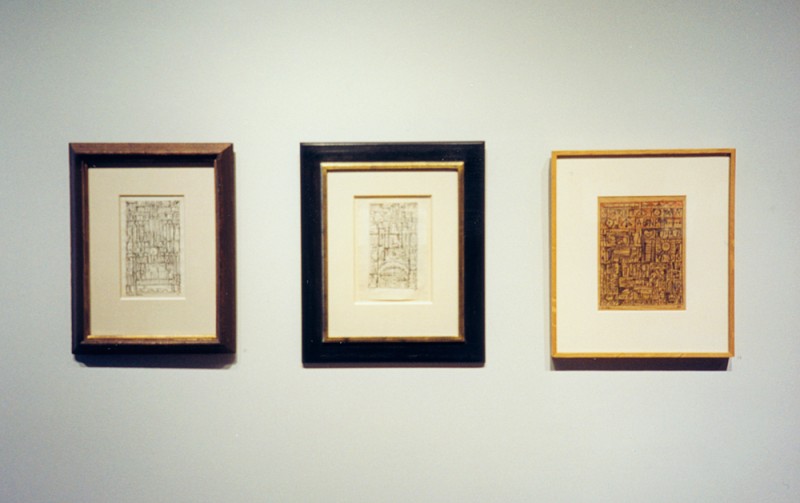 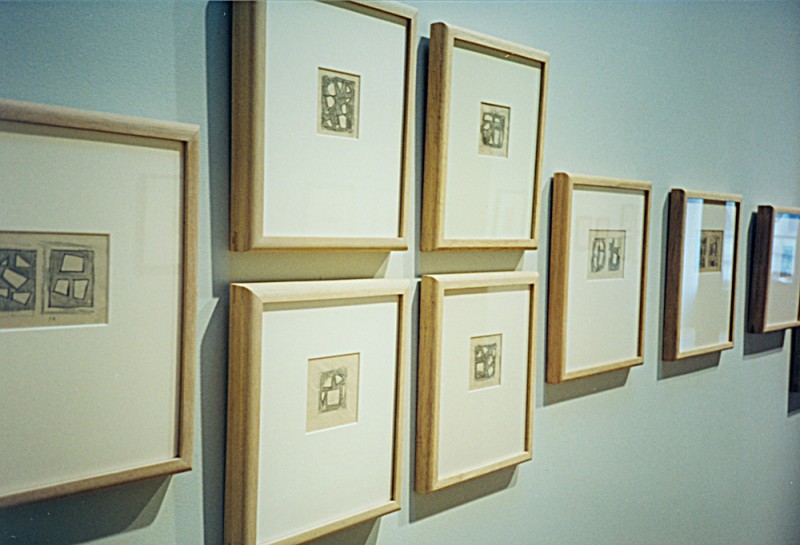 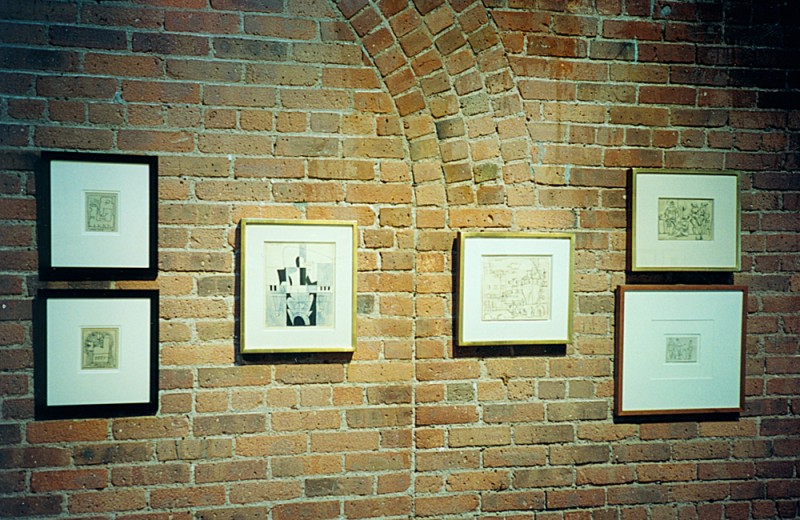 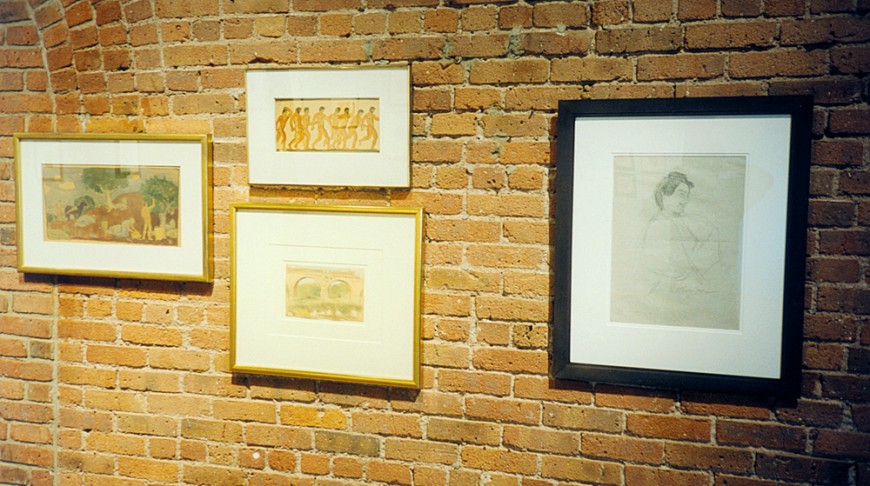 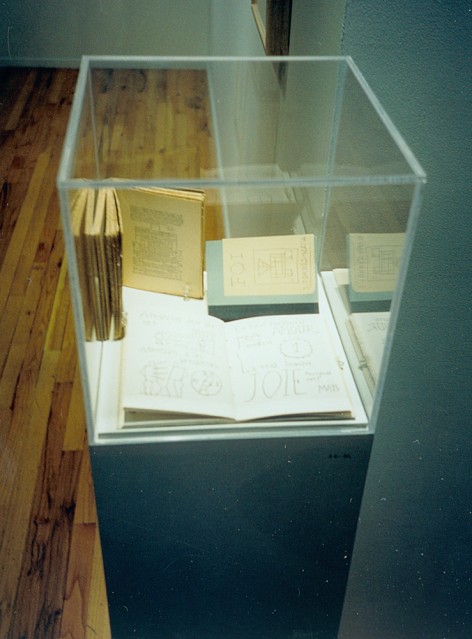 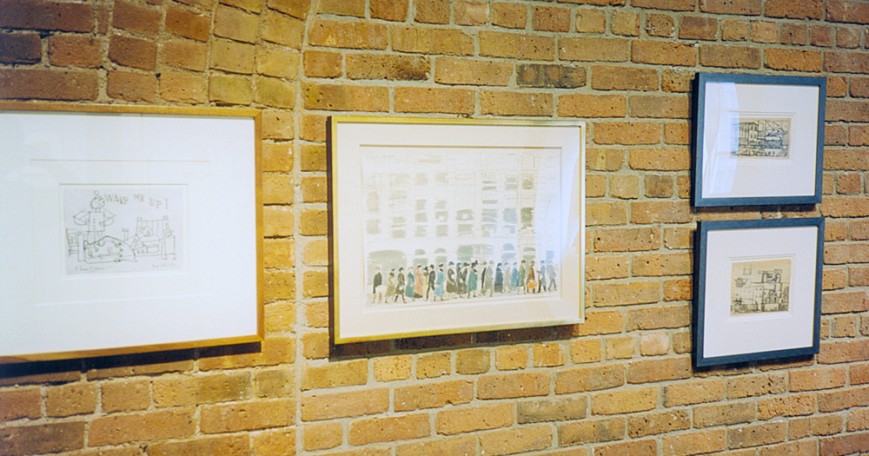 The selection contains works on paper never before exhibited such as his 1930 Constructivist self-portrait. From the years he lived in Barcelona, the exhibit includes a large 1901 pencil drawing and two rare 1917 inks that are early examples of his unique Constructivist style.

Torres-García's New York years (1920-1922) were influenced by American popular illustration and cartoons, as is evident in works like WAKE ME UP! and the Jazz Pianist.

His distinctive Pictographs of the late 1920s & 1930s, when he was living in Paris, are given an extensive presentation, including a striking drawing with the image of the Eiffel Tower fused into a grid. Two series of sequential sketchbook pages of 1928-29 are a visual illustration of the development of forms and ideas.

Several drawings and his handwritten ideographic books show Torres-Garcia's use of Indo-American imagery and words.

Relying on the intimate nature of drawings, the exhibition includes carefully selected works that provide the viewer with a unique opportunity to a fuller appreciation of the contribution Torres-García made to the art of our century.