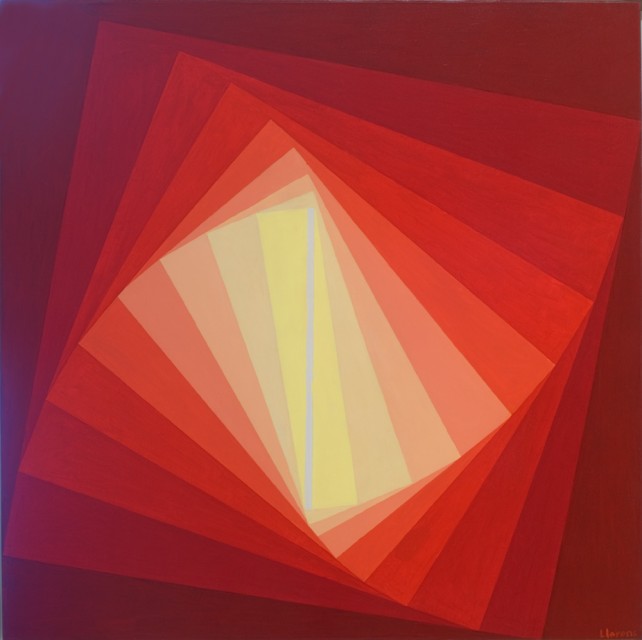 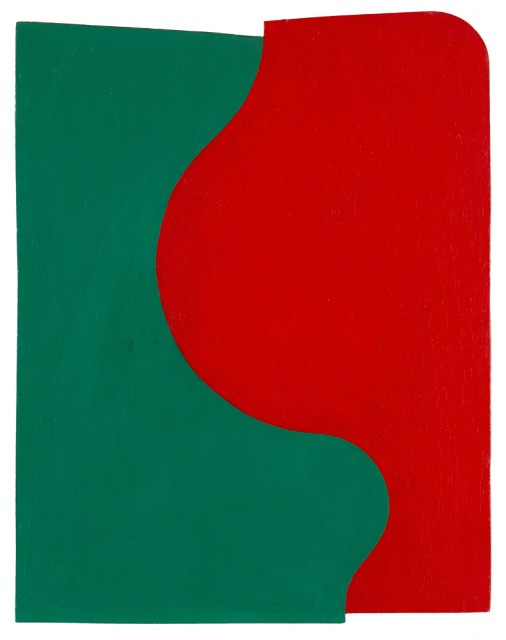 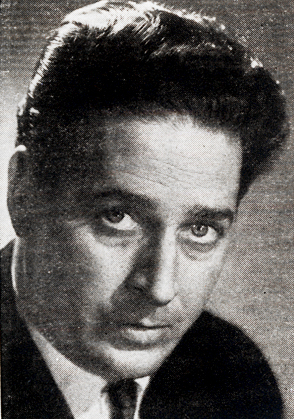 Antonio Llorens was a student at the Círculo de Bellas Artes, Montevideo and became a member of the MADÍ group during the 1940s.  Also a founder of the Uruguayan Group of Abstract Art, his work was in numerous exhibitions of the MADÍ group including the important 1958 Parisian MADÍ International, Groupe Argentine at the Galerie Denis René; the 1961 15 Years of MADÍ Art, Museo de Arte Moderno, Buenos Aires; Vanguardias de la década de los 40, Arte MADÍ Perceptismo, Museo Sivori, Buenos Aires in 1980; the 2001 Abstract Art From the Rio de la Plata, 1930s to 1950, Americas Society, New York and Tamayo Museum, Mexico City.

Llorens was an influential proponent of geometric and abstract art in Uruguay. He was commissioned to paint public and private murals, taught from 1962 to 1972 at the Escuela Nacional de Bellas Artes in Montevideo, and in 1987 was awarded the National Prize Pintura INCA in Montevideo.  Llorens work is in the prestigious Blaquier Collection, the Museum of Modern Art and the Museum of Fine Arts in Buenos Aires, the Cisneros Collection in Caracas, Venezuela, and the CIFO collection in Miami, among others.