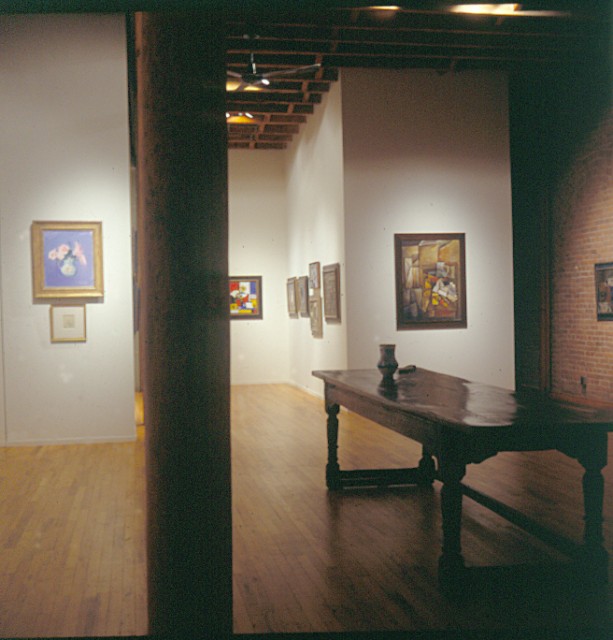 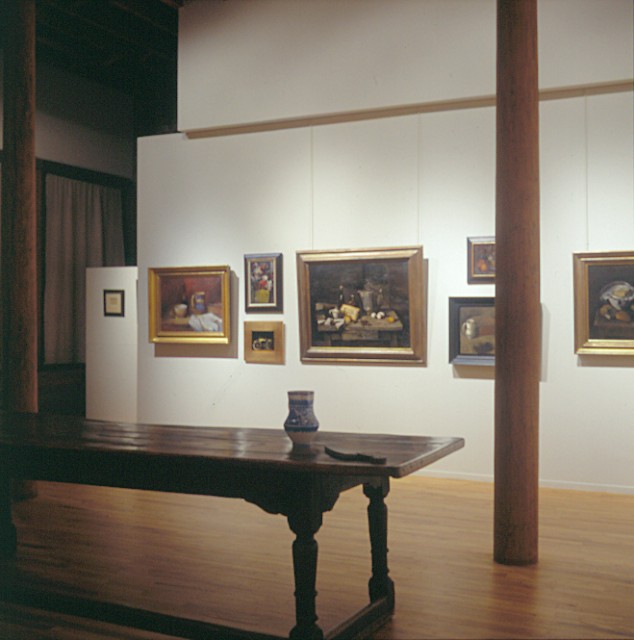 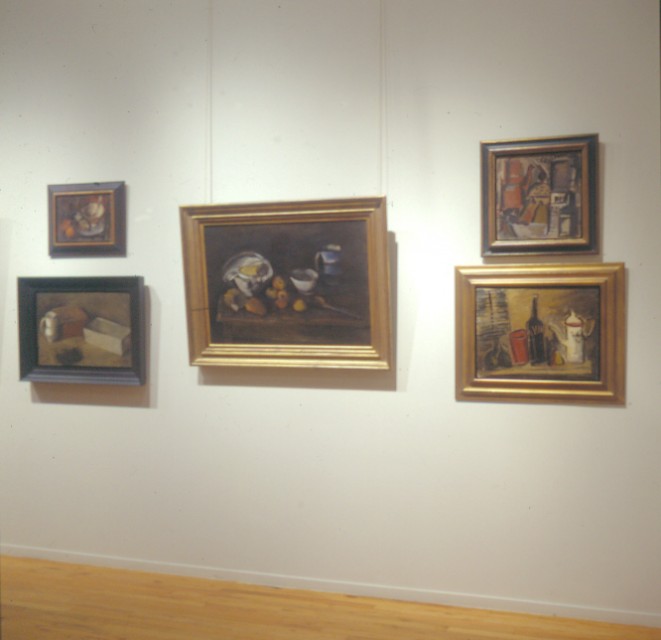 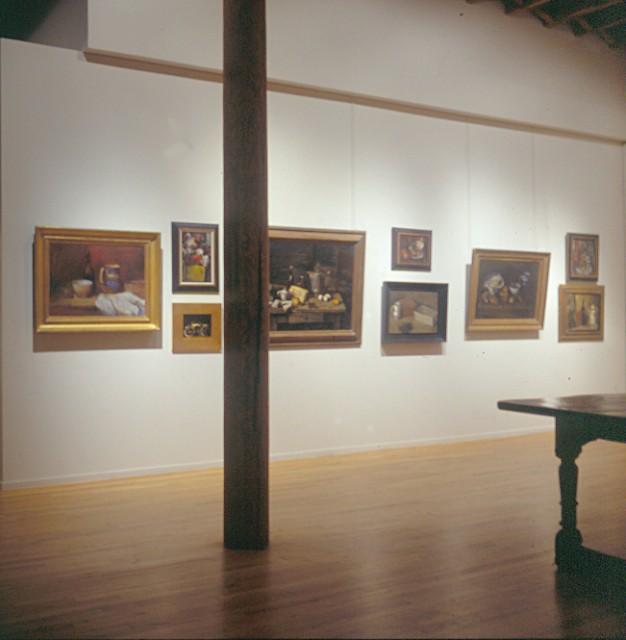 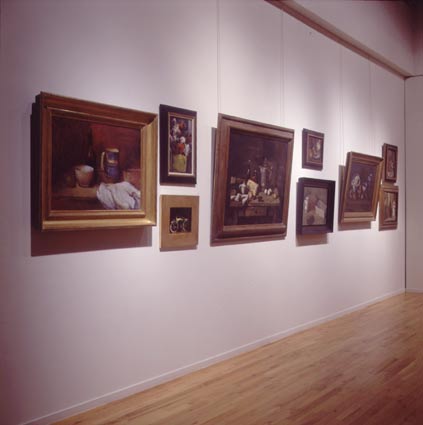 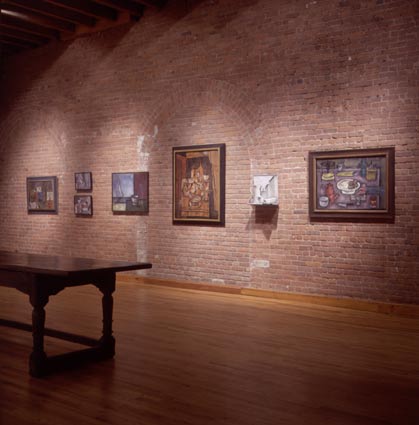 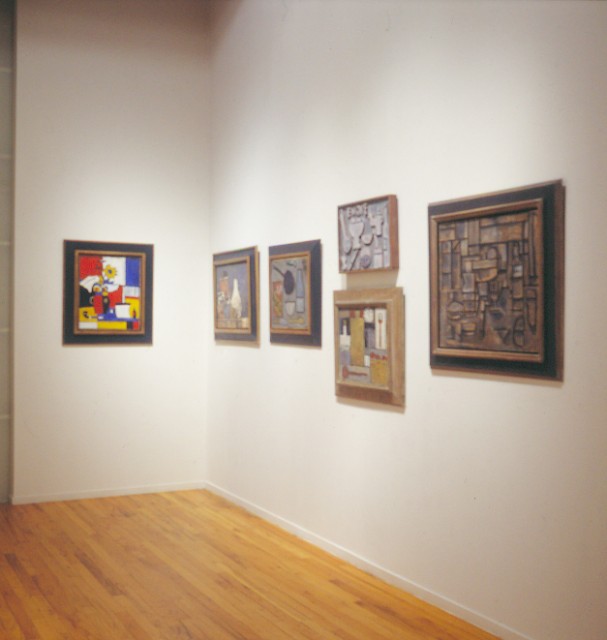 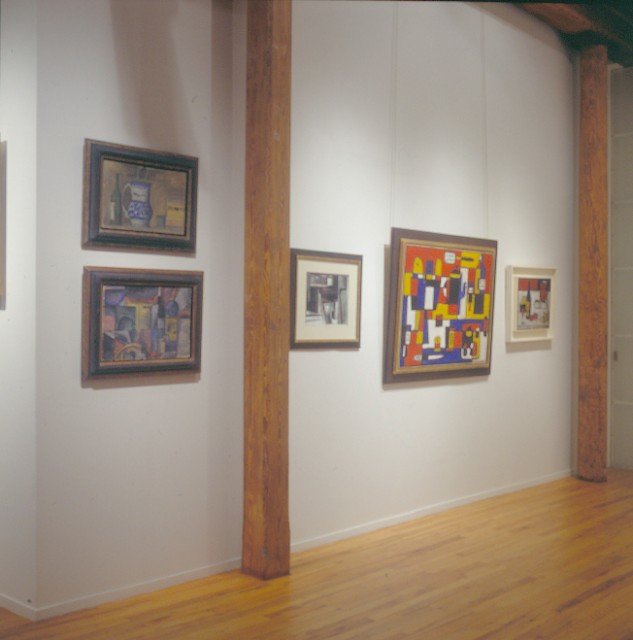 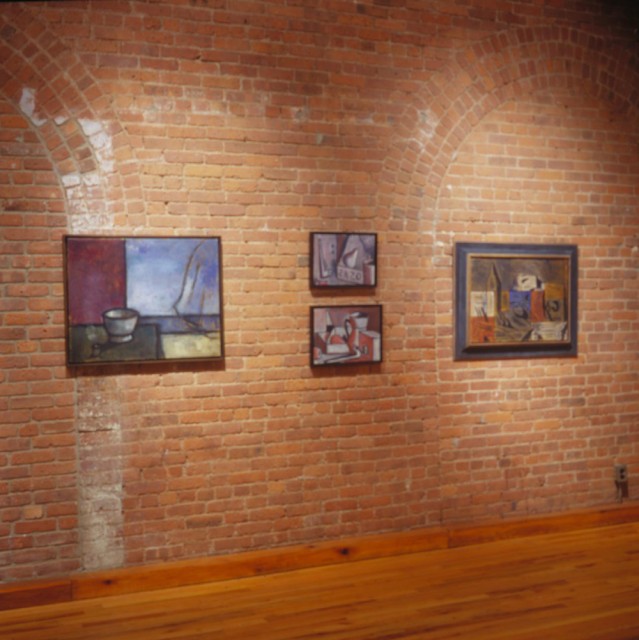 At 18, Gustavo began to study with the painter Daymán Antúnez with whom he continued to work until 1987. Beginning with Antúnez, Serra was to work with the most important surviving artists that had studied with the great modernist painter, Joaquín Torres-García. In 1987, he met the painter Augusto Torres (Torres-García's eldest son) and for the next six years, Serra painted with Torres in his studio until Augusto's death in 1992. In 1988, Serra became the studio assistant to Francisco Matto, working closely with him until Matto's death in 1995. He also assisted the sculptor Gonzalo Fonseca in his studios both in New York and in Seravezza, Italy in 1994 and 1996. Serra has also studied and collaborated with Julio Alpuy in New York and in Montevideo since 1991. All of these artists were original members of the renowned Taller Torres-García in Montevideo.

Since 1987, Serra has participated in numerous group exhibitions in Uruguay and abroad, including the 1996 Still Life Show at Cecilia de Torres, Ltd. in New York and the 1998, Salón Municipal, Montevideo. In 1997, Serra had his first one-man show at Galería Moretti in Montevideo.

Serra was invited in 1999, by the Museum of Contemporary Art in Montevideo, (Museo de Arte Contemporáneo de Montevideo) to participate in the exhibition, Identities, Latin American and Caribbean artists, organized for the International Development Bank in Paris.

Since 1990, he has worked organizing exhibitions related to Joaquín Torres-García and the Taller in various museums, galleries and public institutions all around the world. He has also curated exhibitions for the Museo Torres-García and Galería Oscar Prato in Montevideo, and since 2012 is in the board of the Francisco Matto and Julio Alpuy Foundations.