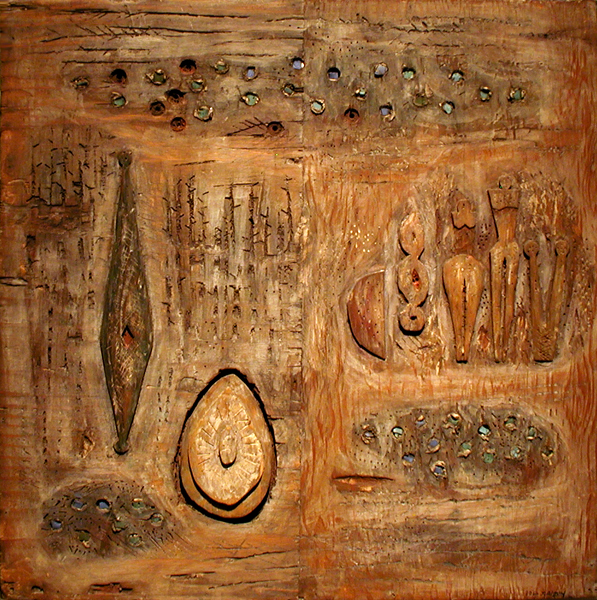 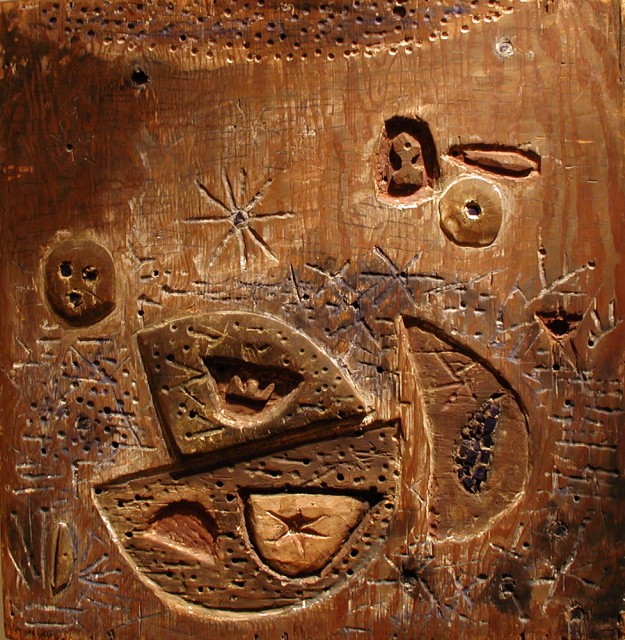 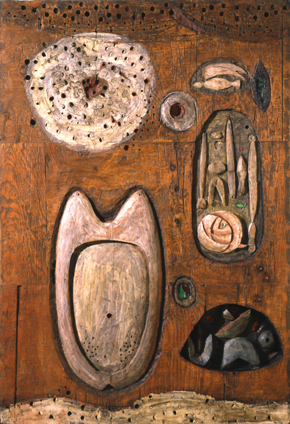 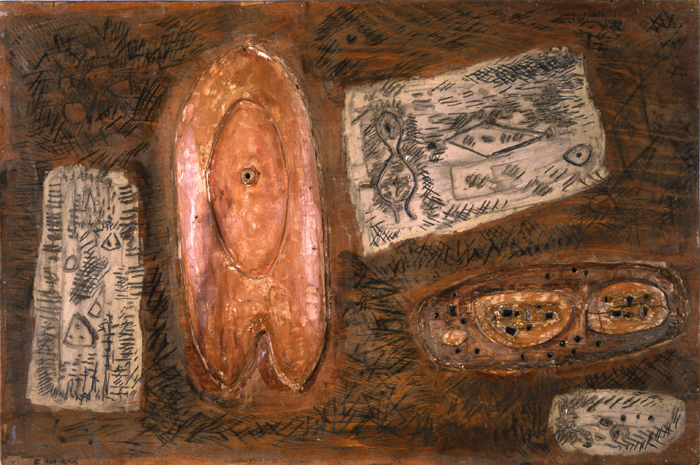 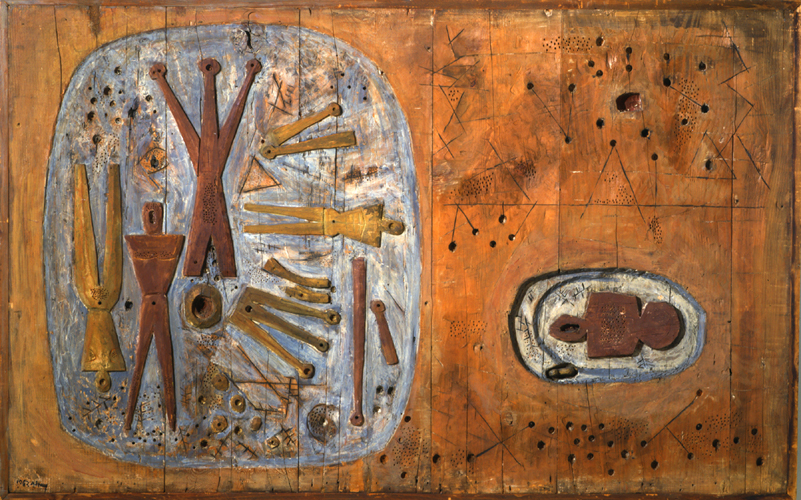 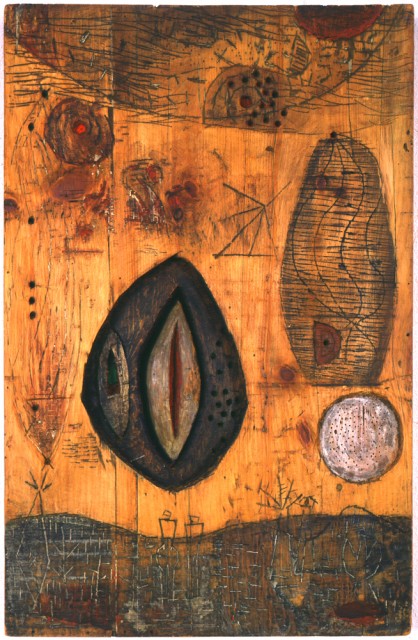 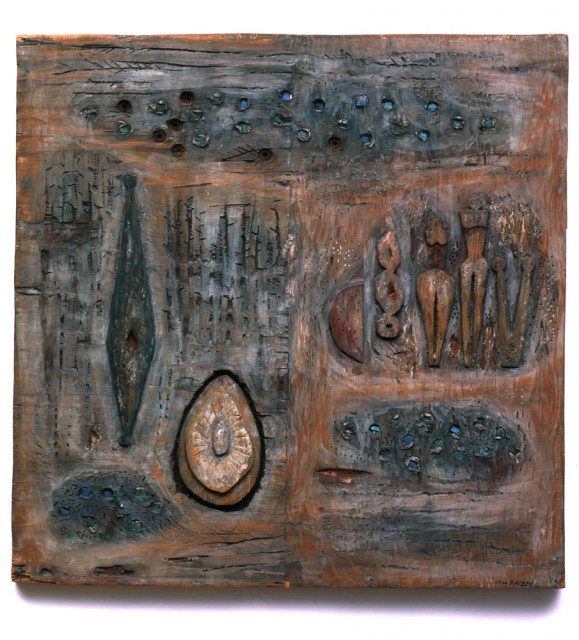 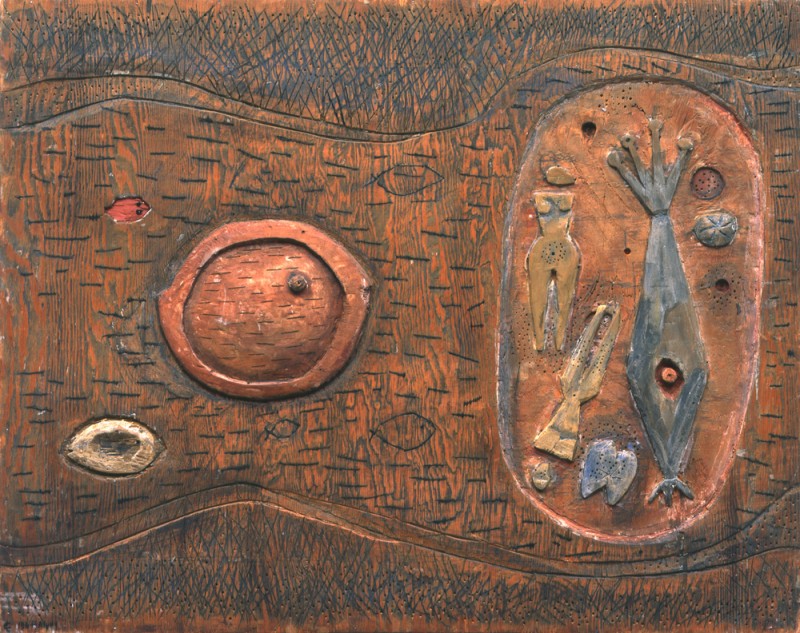 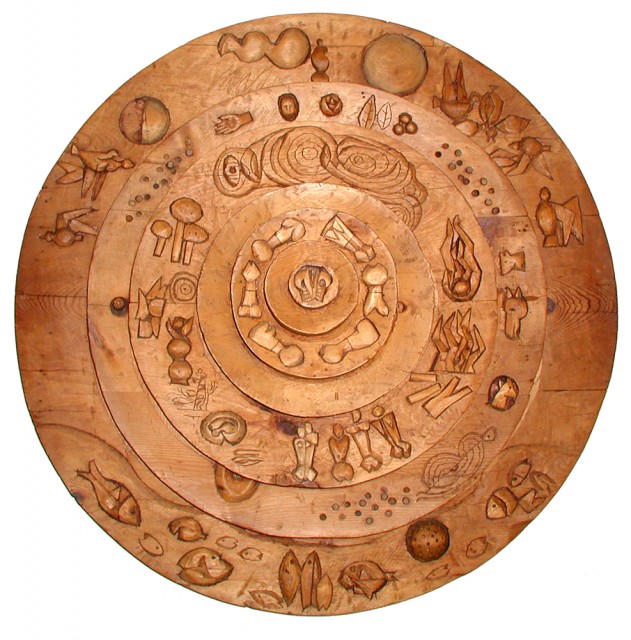 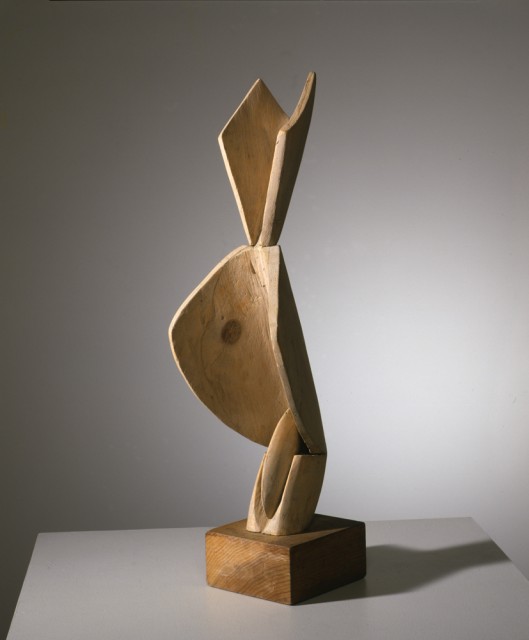 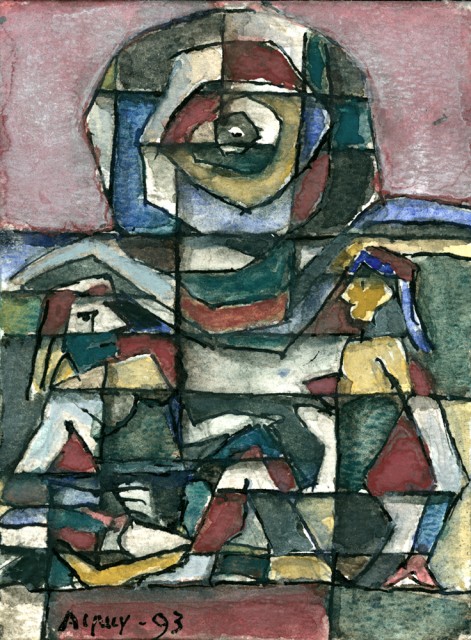 In 1963, in New York City, Alpuy began working with wood in a new way, opening a path to the successful plastic realization of his own world. The wood reliefs and watercolors presented in this exhibition are a testament to Alpuy's investigation of the primordial and his mastery of a very personal expression.

"That sentiment of abstraction that comes to us from Cézanne through the cubists and that, in my case,
I inherited directly from Torres-García, was a profoundly spiritual process that forced those artists to penetrate very deeply to extract the essence of every true work of art. Reality is transposed into a plastic equivalent: an abstraction. The quality of things is replaced by the plastic quality of the colors of the palette. And so, in painting, reality or Nature leave their world and enter the world of creation. In continuing that discipline and going more and more deeply into the problem, the artist creates his own technique. His own way of saying and doing. His own style. And that is the only valid technique."
- Julio Alpuy