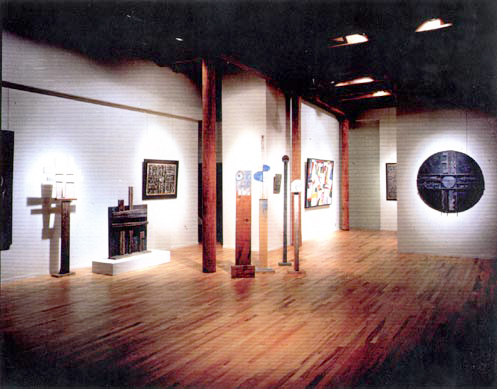 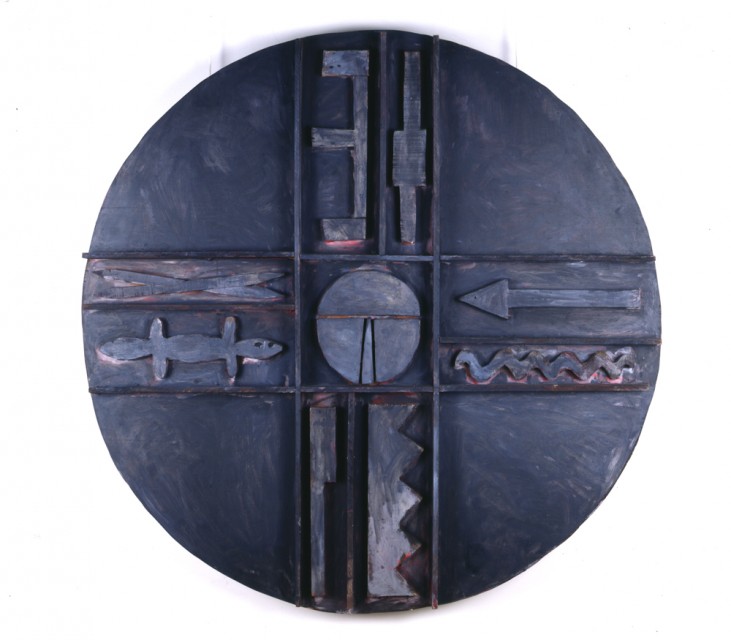 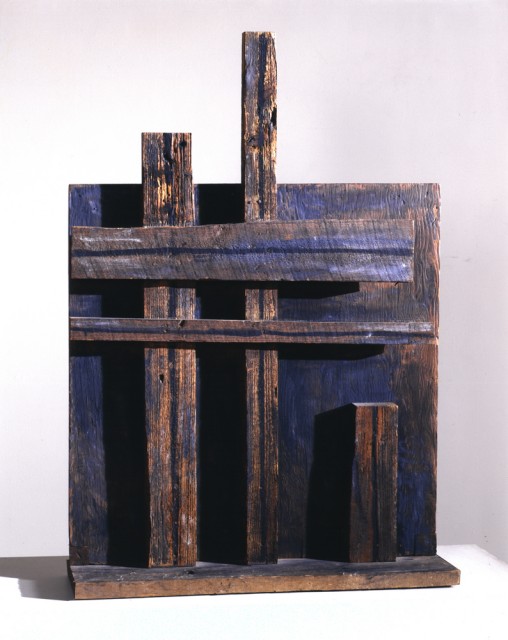 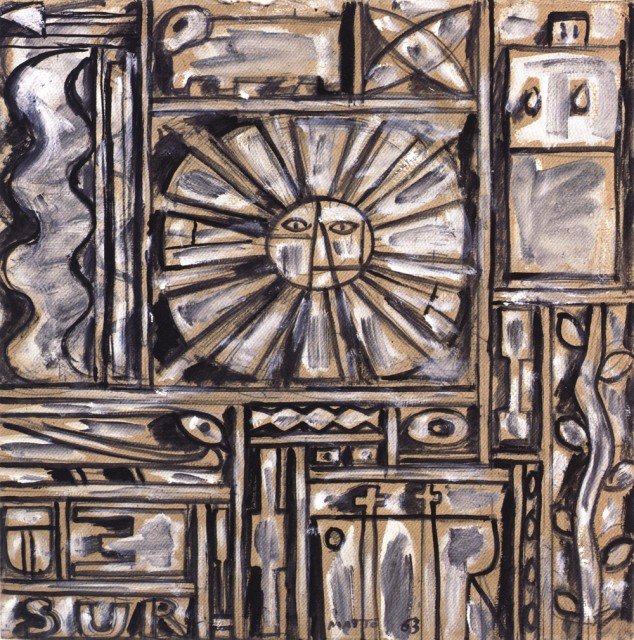 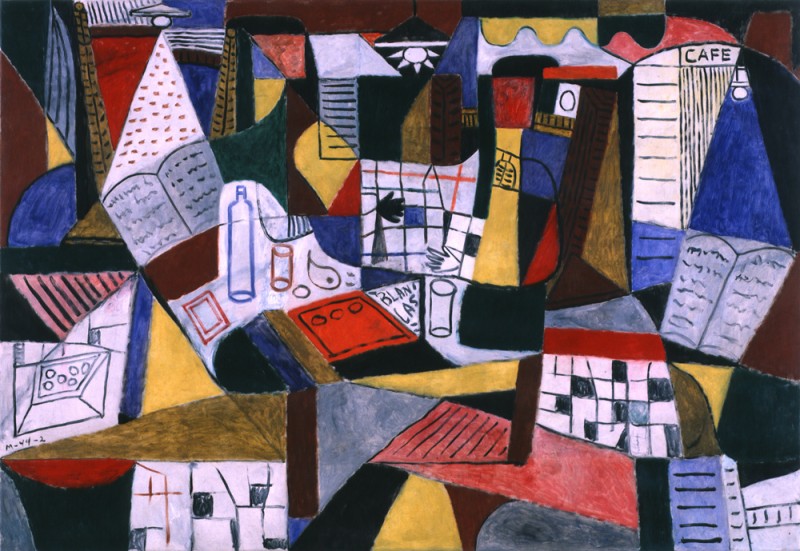 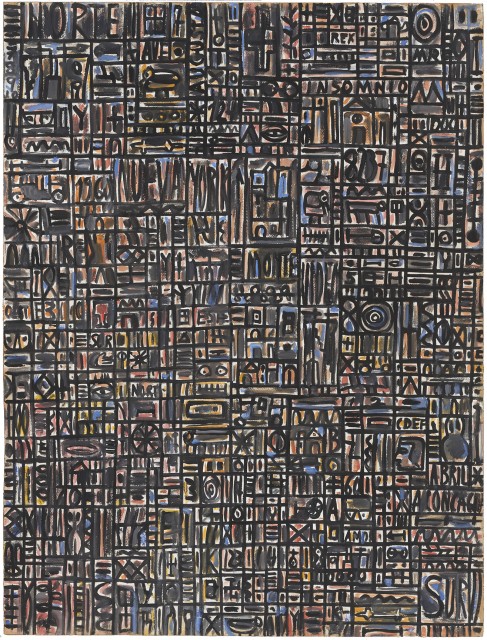 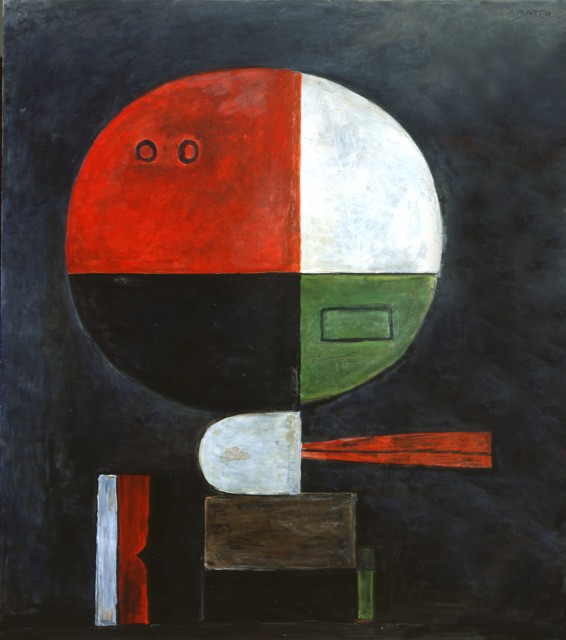 This 1993 exhibition, encompassing nearly fifty years of Matto's paintings, wood reliefs and sculpture, was the inaugural show of the Cecilia de Torres Gallery.

The invitation noted:
Francisco Matto's work is a subtle fusion of Indoamerican art and geometric abstraction. "Magic", he asserts, "is the most worthwhile element in this world."

His wood constructions, like Circular Structure (1968), retain references to the natural world and to spiritual and even magical powers within a structured geometric format. He deliberately chooses to leave the texture of the rough wood bare or lightly painted. He treats symbols as a means to achieve a ritual function beyond mere aesthetics.