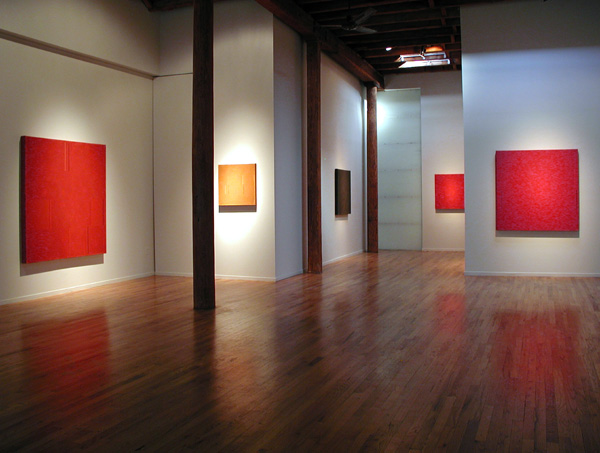 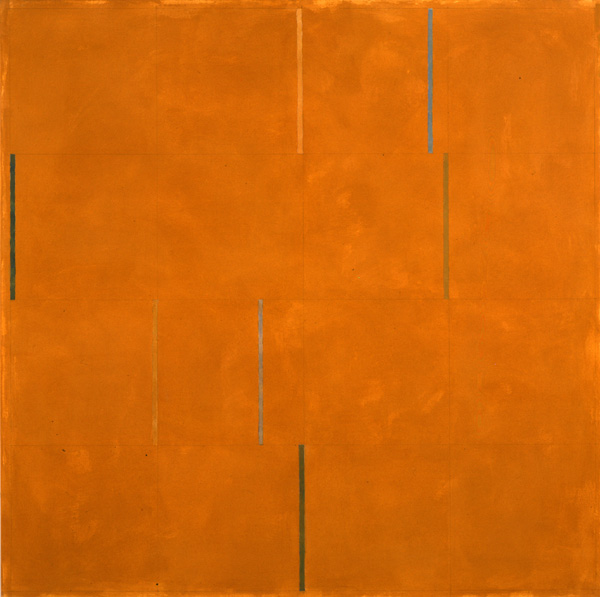 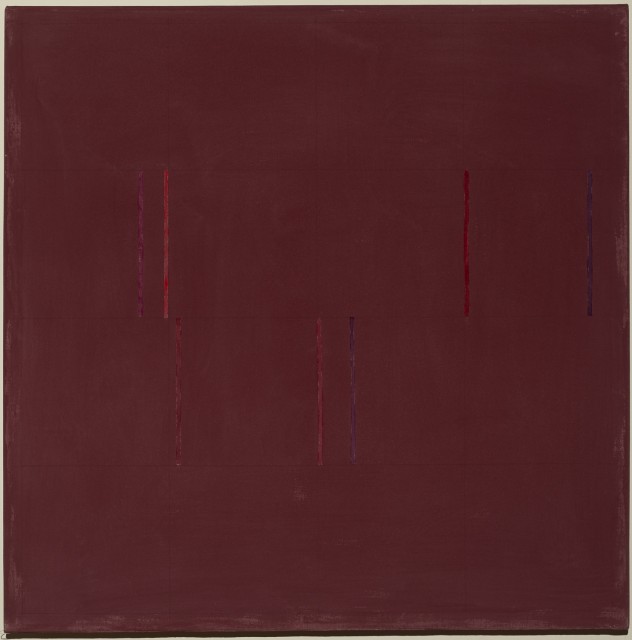 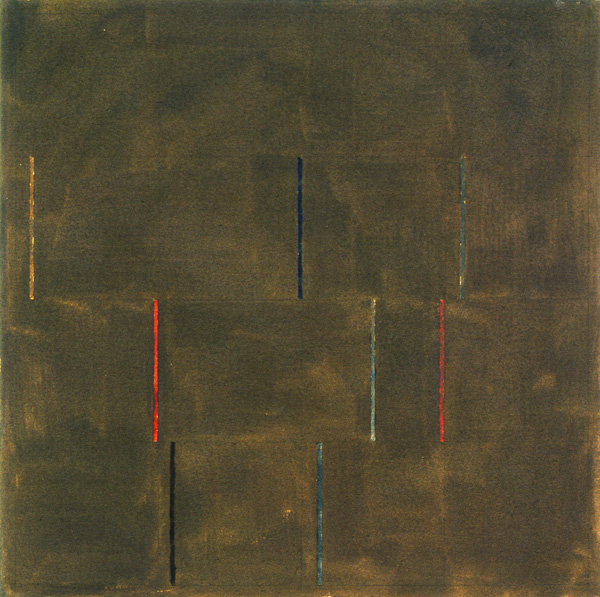 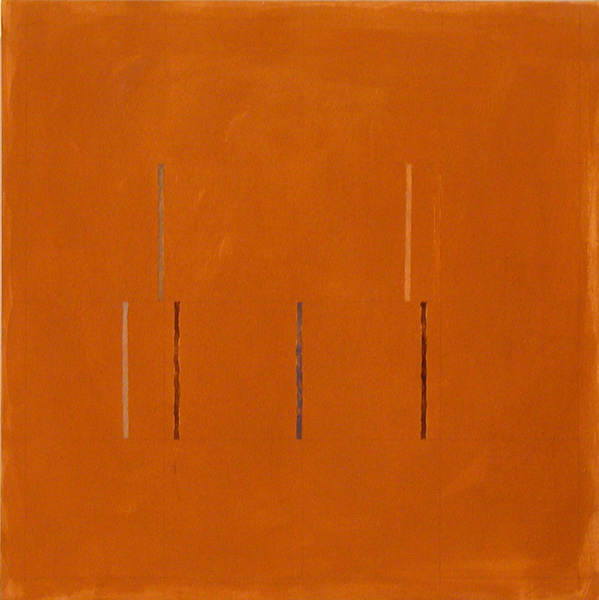 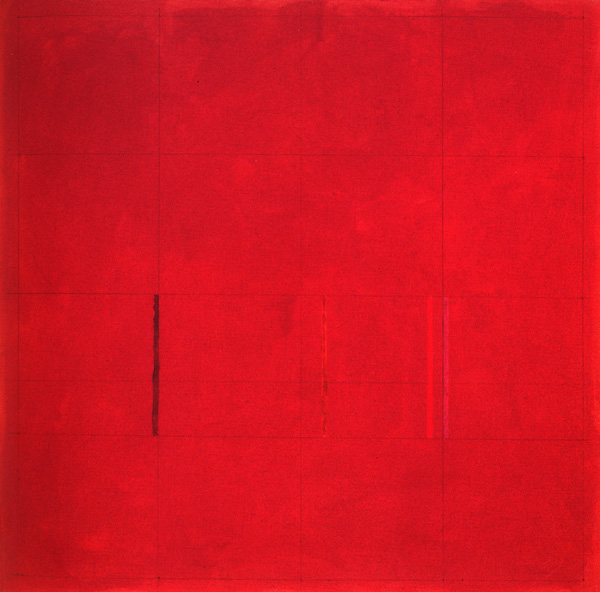 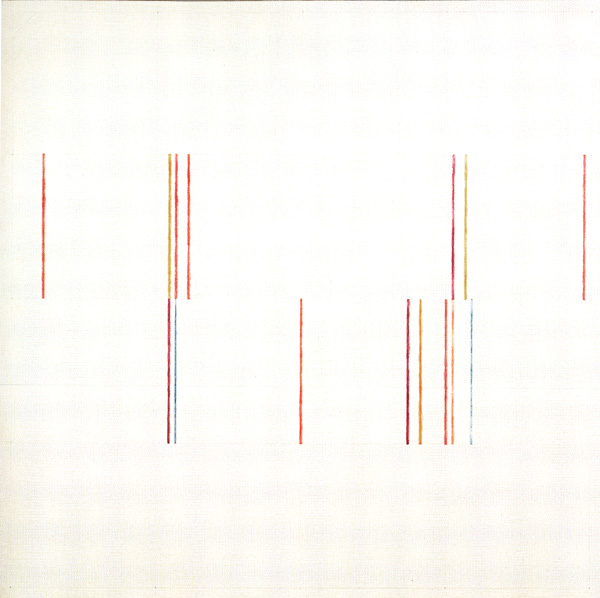 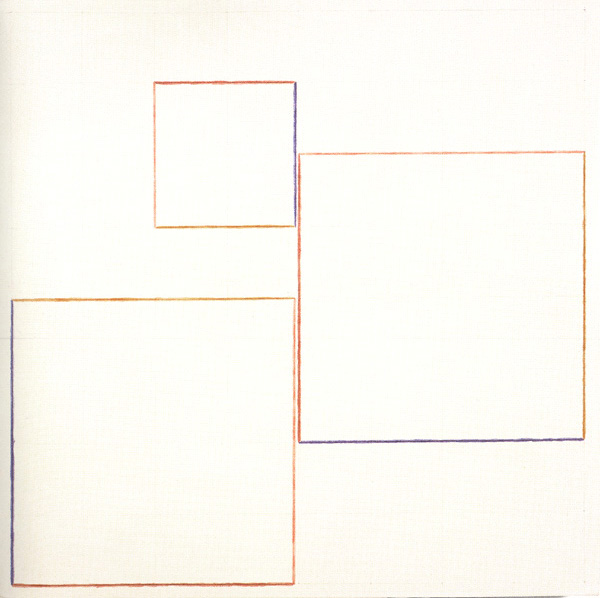 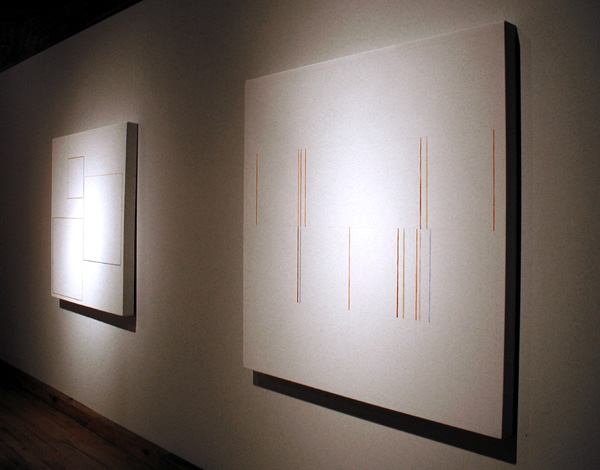 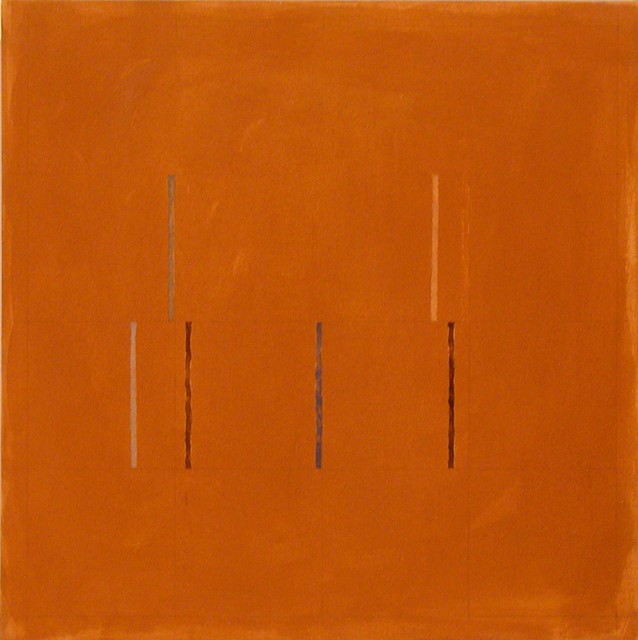 Celebrating the publication of WHITE/RED: César Paternosto, Cecilia de Torres, Ltd. is pleased to present a selection of his work at the gallery.

Since he began working as an artist in the early 1960s, César Paternosto has been in the vanguard of abstraction in Latin America. An expert on the symbolic systems of Pre-Columbian civilizations, Paternosto has used his own photography and drawings to document and analyze the ancient remains of the region. This research was published in The Stone and The Thread - Andean Roots of Abstract Art, University of Texas Press in 1996, which is available through our site. Paternosto's exploration of Amerindian abstraction has fueled his artistic work of the last twenty years.

In 1998, César Paternosto curated for Cecilia de Torres, Ltd. the ground breaking exhibition with catalogue: North and South Connected: An Abstraction of The Americas, which explored abstraction in Amerindian art and chronicled its influence on 20th Century artists (Albers, Gottlieb, Nevelson, Torres-García, etc.). That exhibition was expanded by Paternosto into the major survey, Abstraction: The Amerindian Paradigm, that is currently on view at the Palais des Beaux Arts in Brussels and that will re-open in October in Valencia, Spain at the IVAM with over 160 works of modern art and ancient textiles, ceramics and objects.

In the spring of 2002, Paternosto's works on paper, from the 1960s to the present, will be exhibited at the Drawing Center in New York, and in a comparative overview of work from the late-sixties to the mid-seventies, Paternosto and the Brazilian neo-concretist Willys de Castro will be featured in the exhibition: Literally Lateral, at New York's Americas Society.