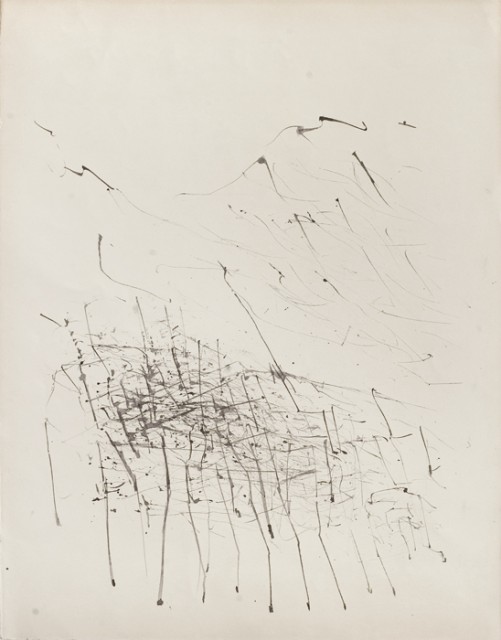 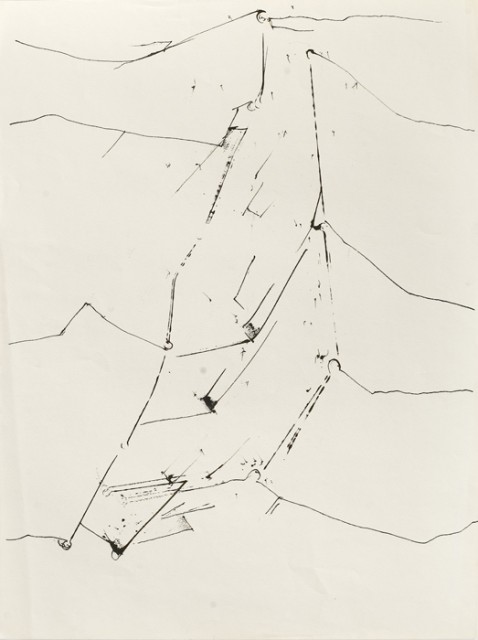 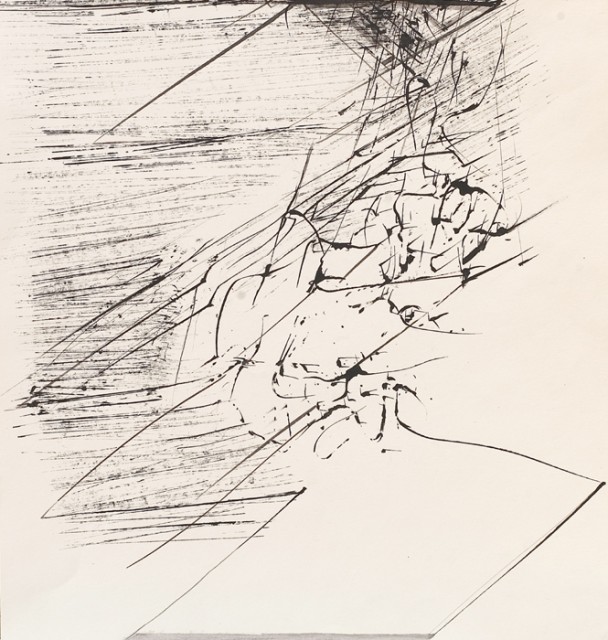 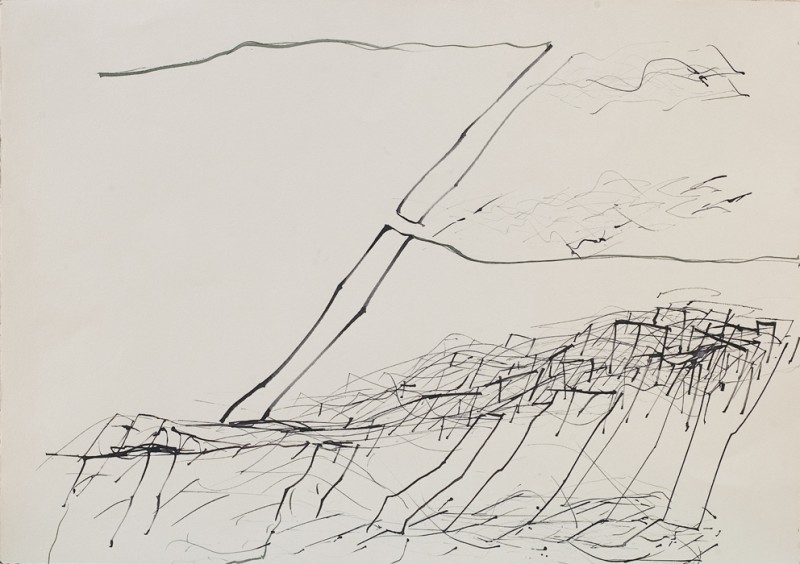 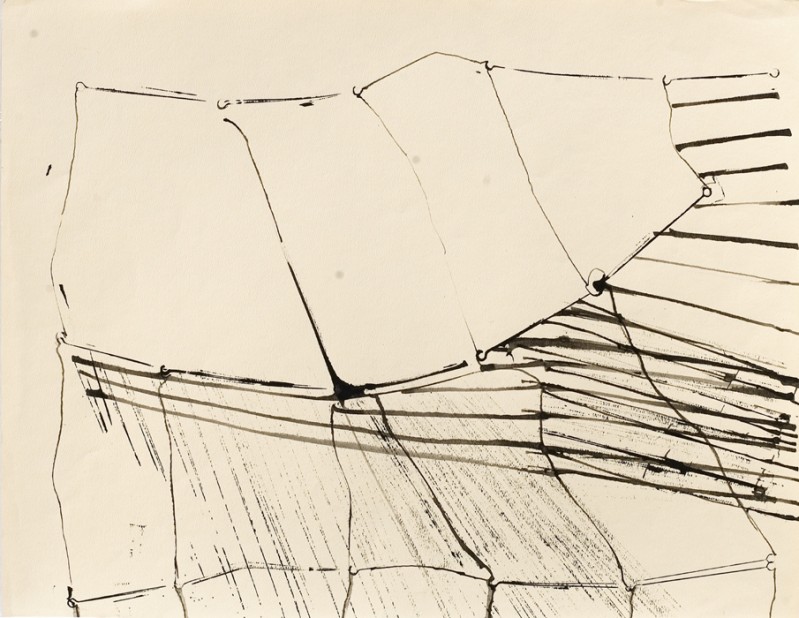 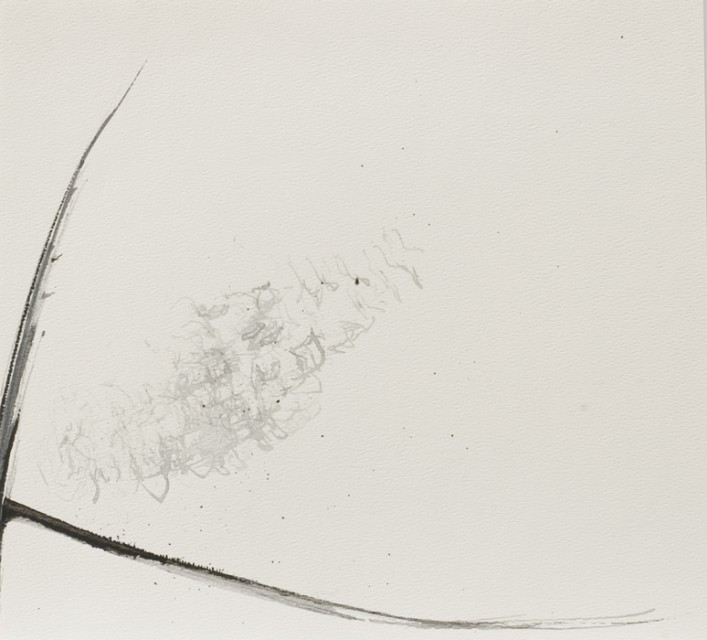 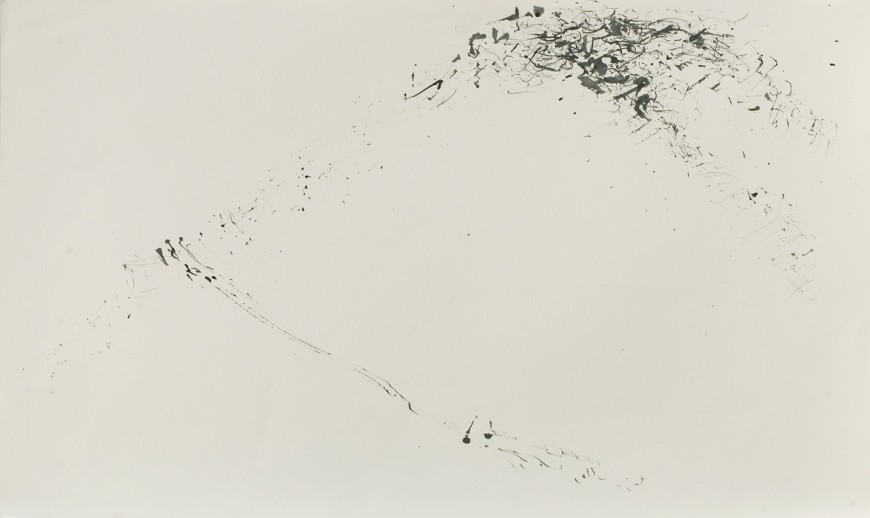 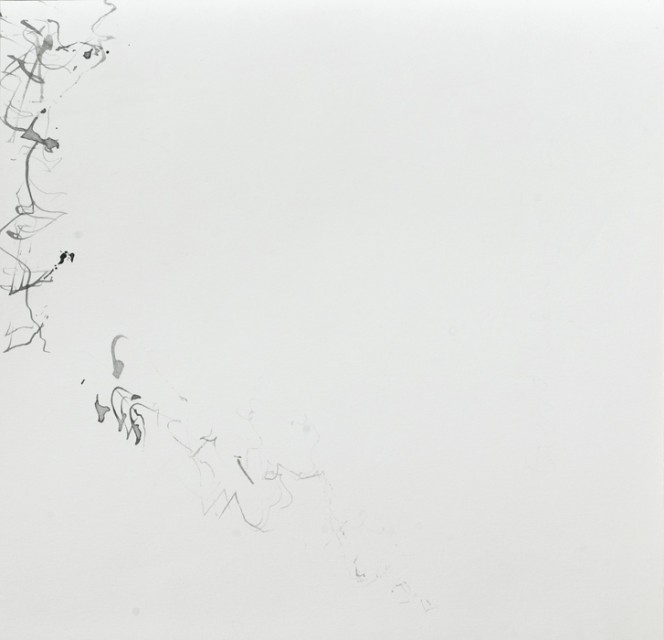 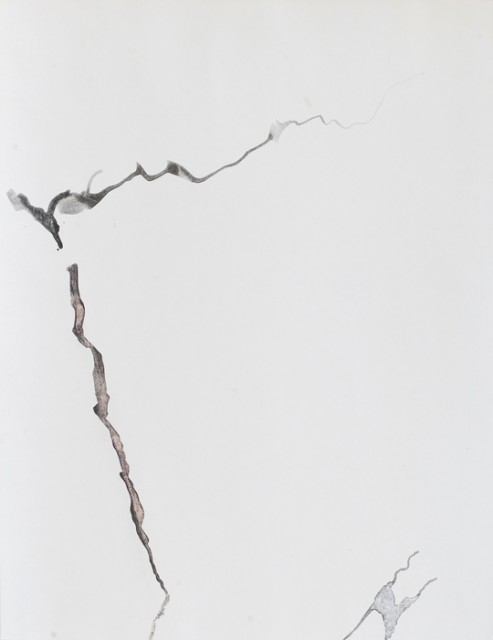 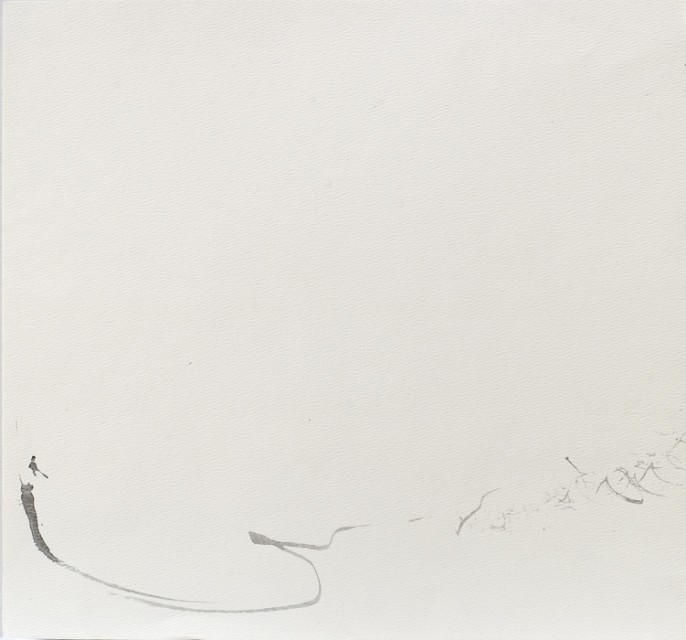 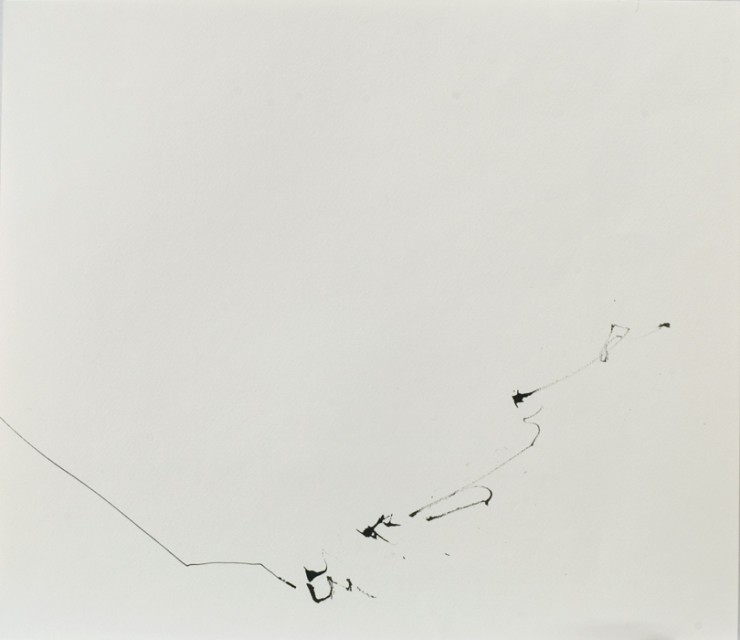 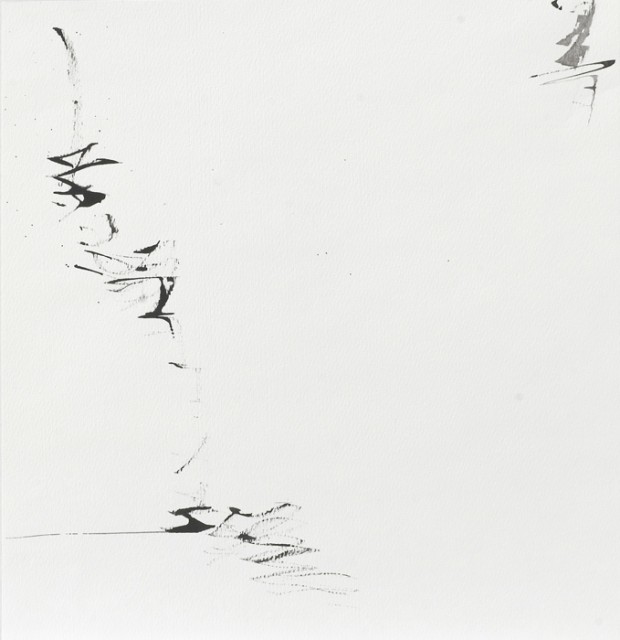 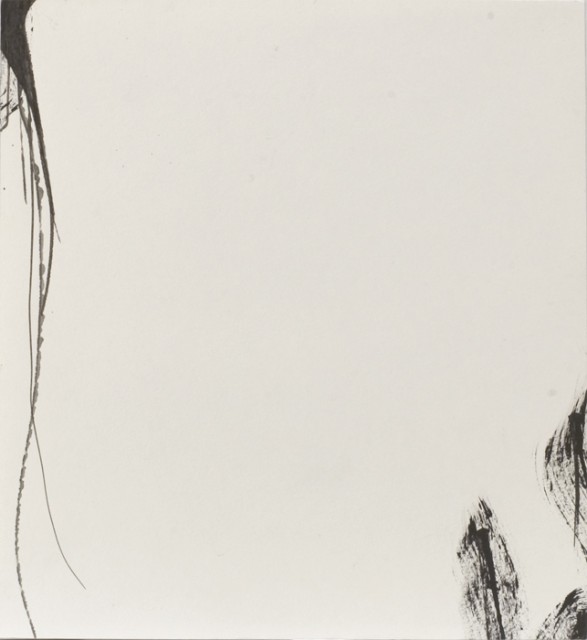 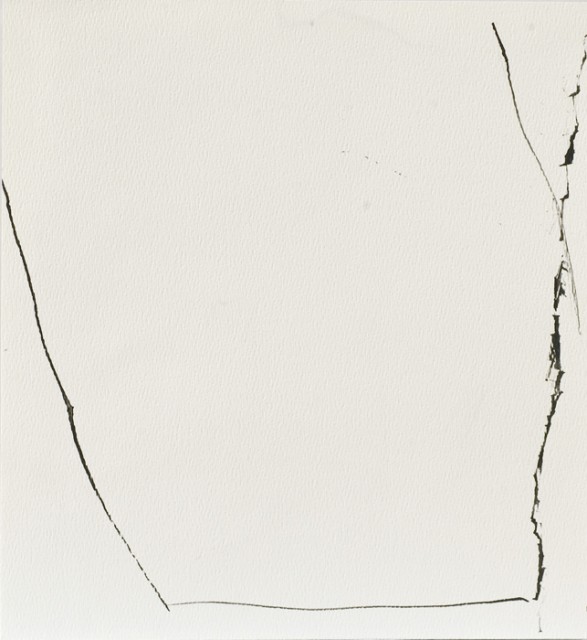 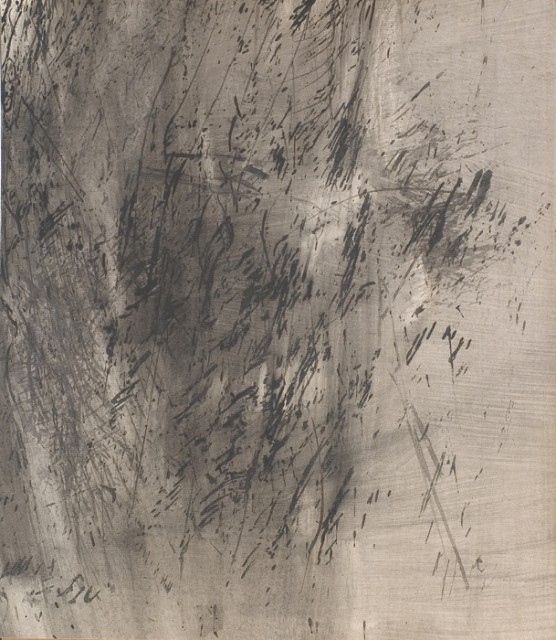 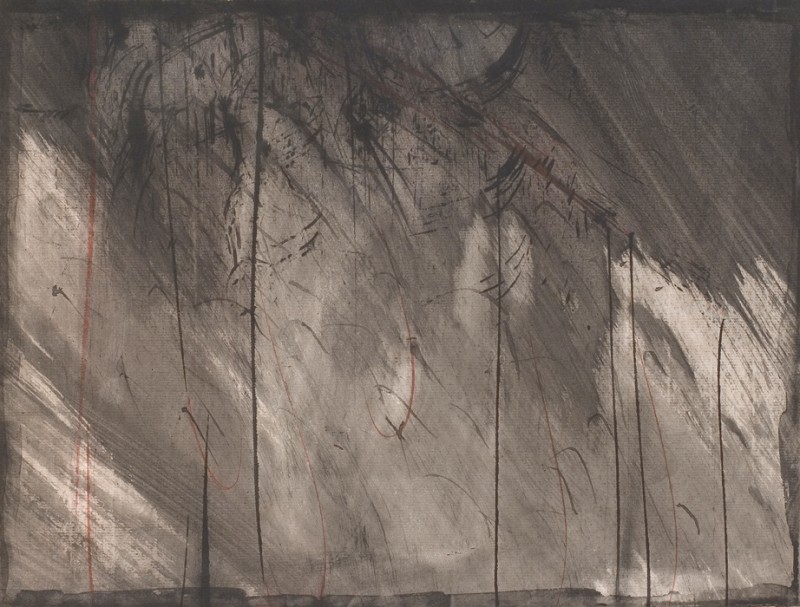 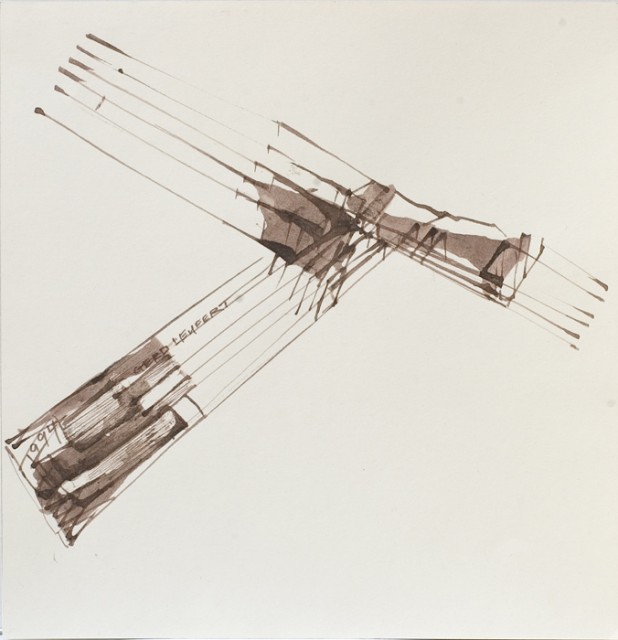 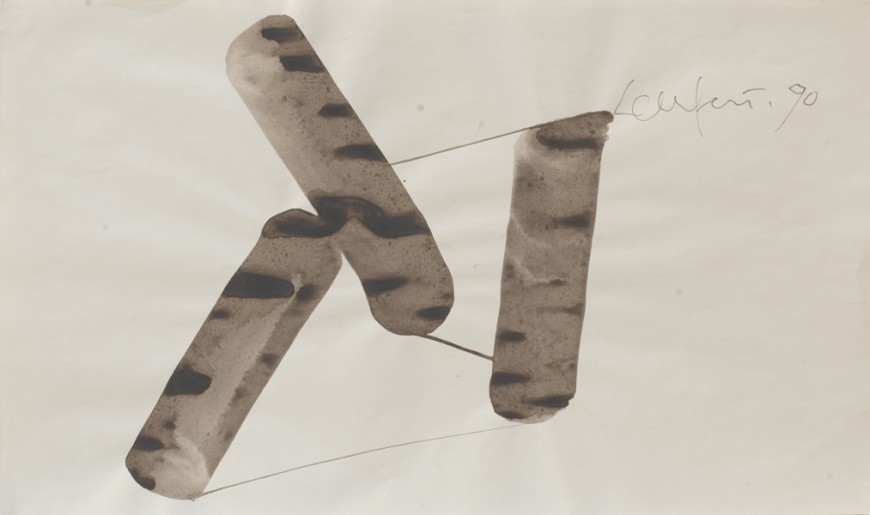 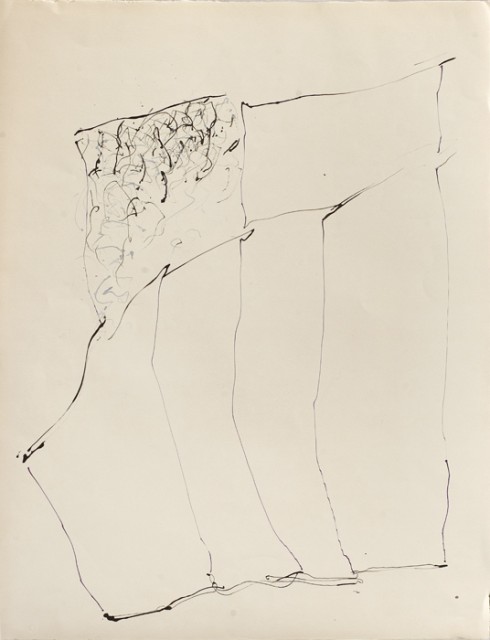 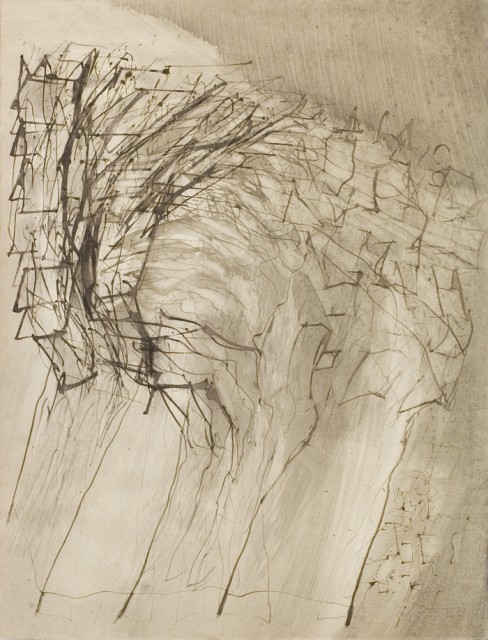 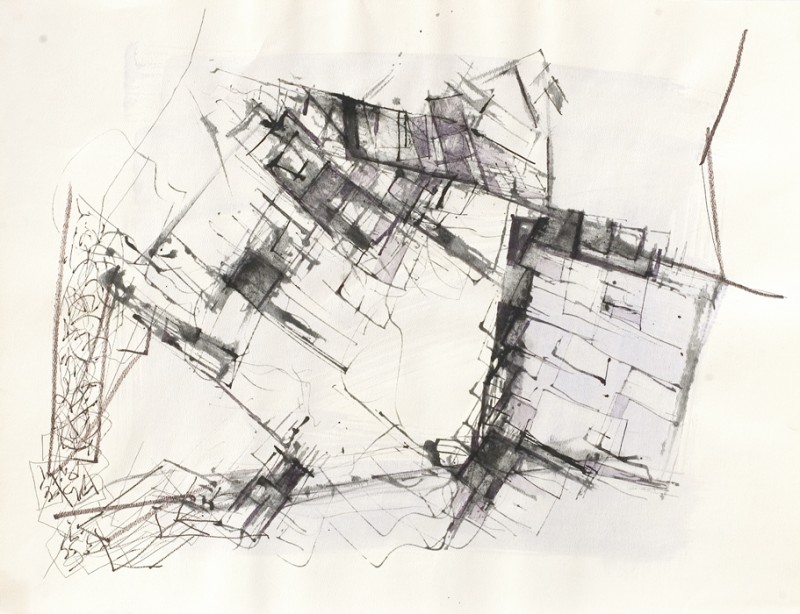 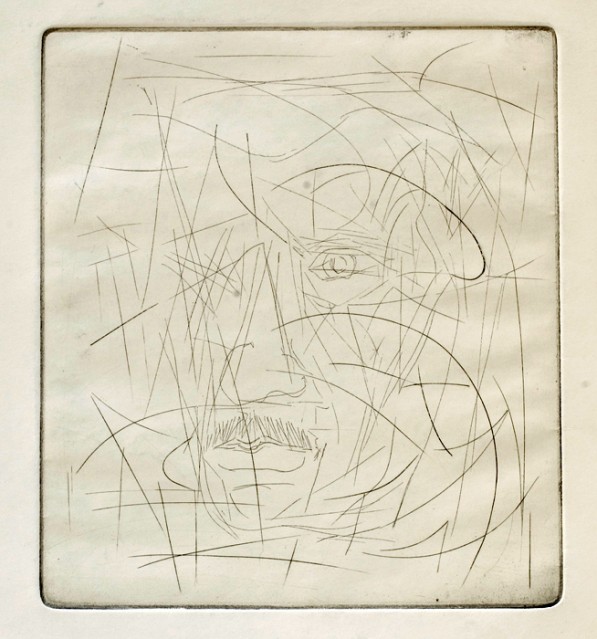 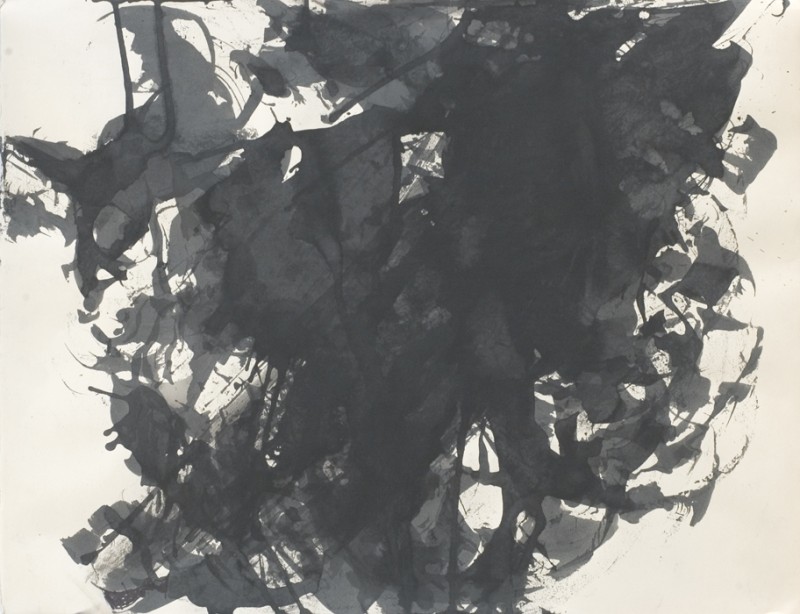 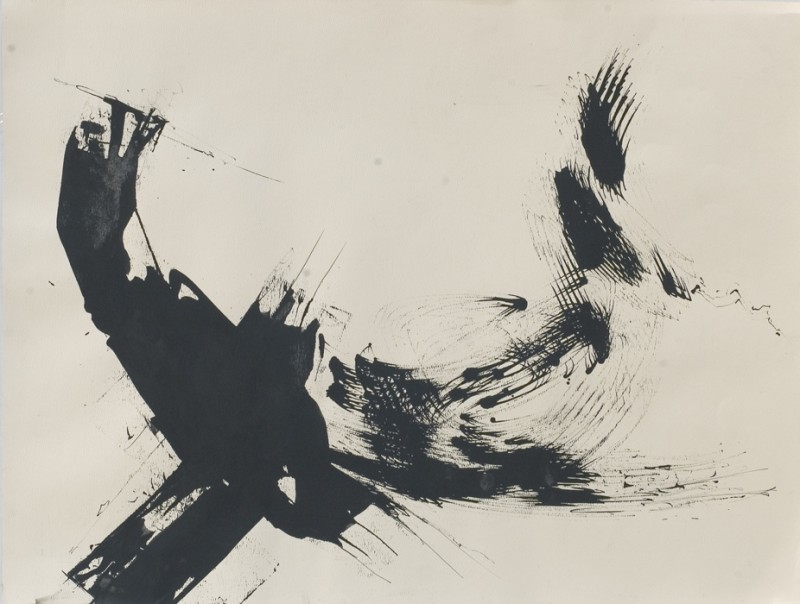 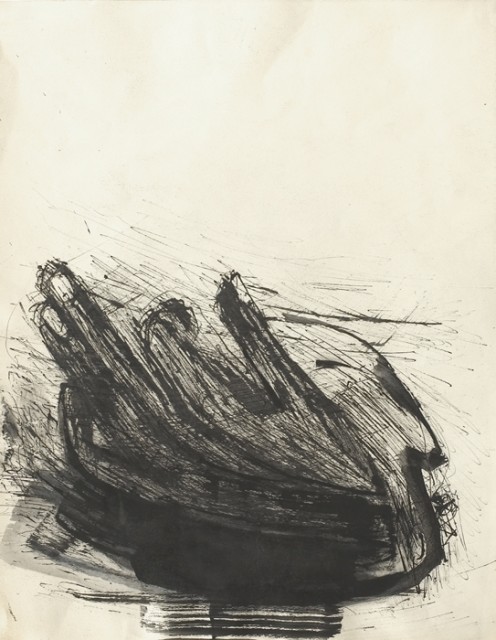 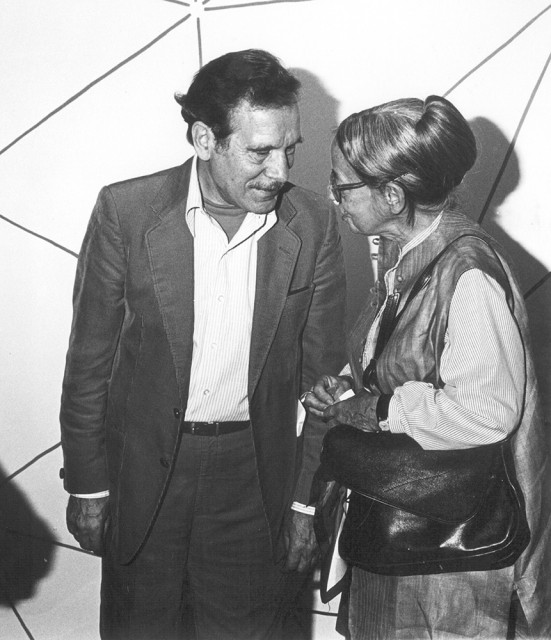 Gerd Leufert studied at the Hanover School of Art, where Klee and Kandinsky had been notable earlier graduates.  He also studied graphic design at the Akademie der Bildenden Künste in Munich.  After being conscripted and wounded during WWII, Leufert worked as a graphic designer for various German publishing houses.

Attracted by the economic affluence that the oil boom brought to Venezuela, in 1951, Leufert settled in Caracas, becoming a citizen in 1954. He moved to Tarma, a small town on the Venezuelan coast with the artist Gego, who became his lifelong companion.  Their artistic collaborations included large scale public space projects integrating sculpture into architectural settings.

In 1989, Leufert was awarded the Venezuelan National Fine Arts Prize.  Works by Leufert are included in such public and private collections as the Museum of Modern Art, NY; The Library of Congress, Washington, D.C.; Museum of Fine Arts, Houston; and the Patricia Phelps de Cisneros Collection among others.