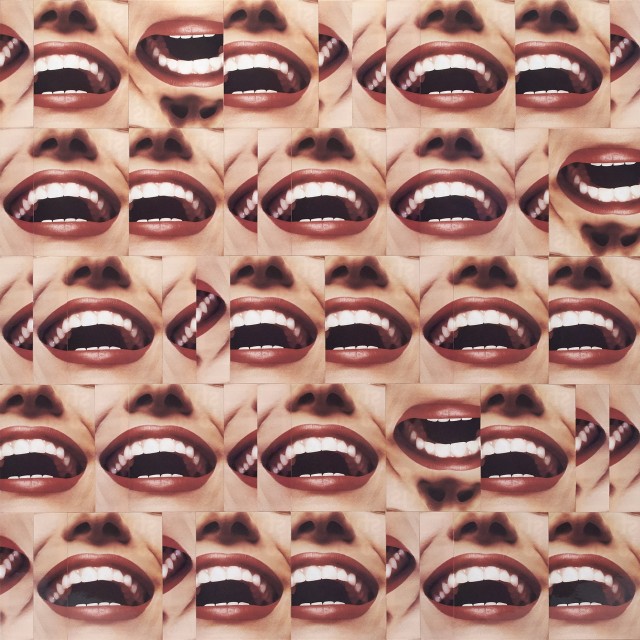 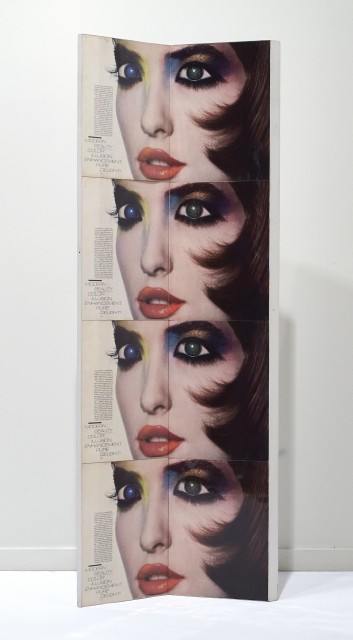 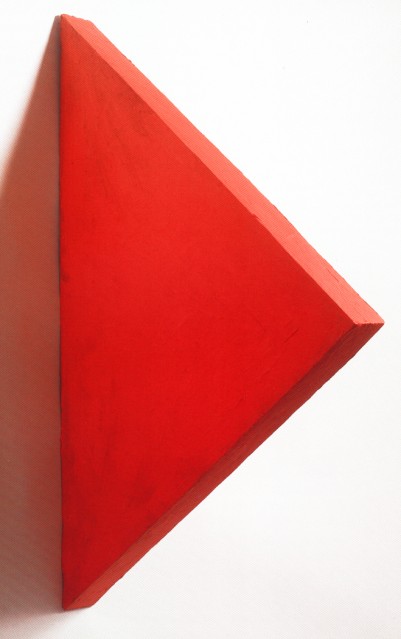 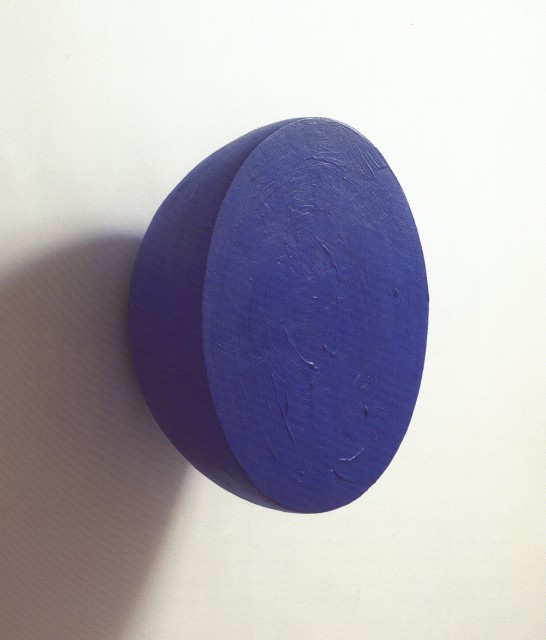 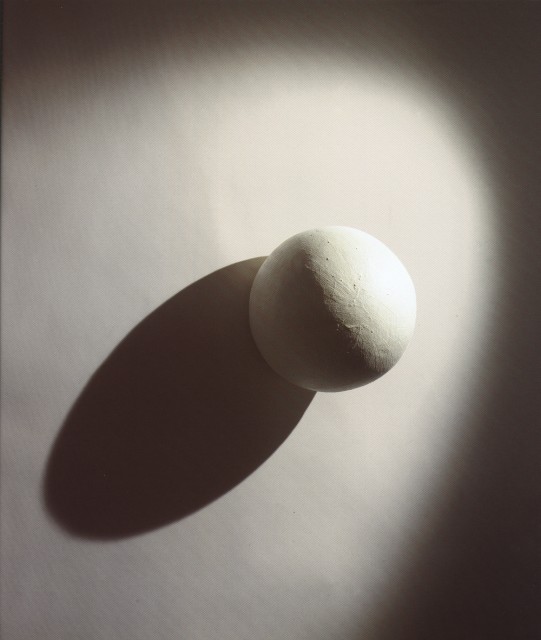 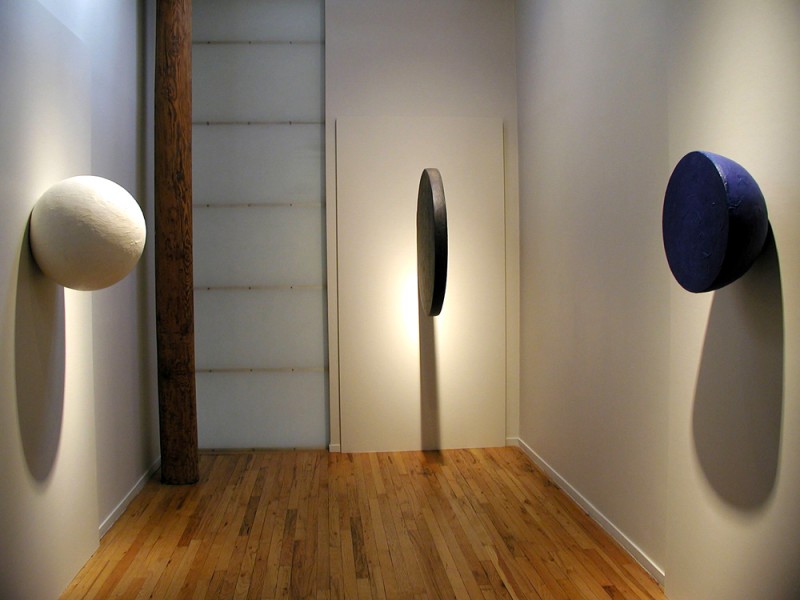 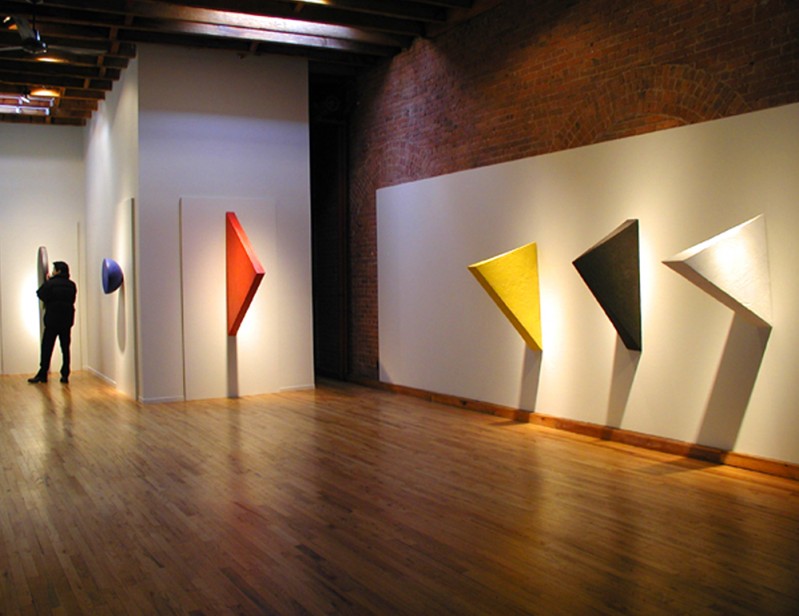 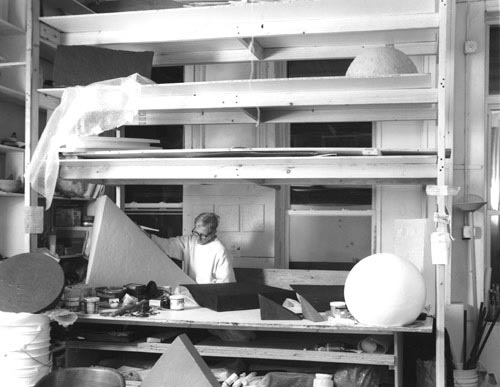 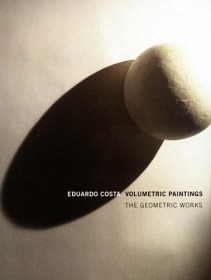 "… All are undone, broken apart, and reformulated in such a way that the four continents are fused and equally present in Costa's volumetric abstract
paintings. In the end, this is a most striking and significant aspect of Costa's new series, for it at once melds not only the traditions of different regions of the globe but also the past and the new and as yet completely uncharted cultural possibilities of what will certainly be an unprecedentedly global twenty-first century." Excerpt of Alexander Alberro's catalogue essay